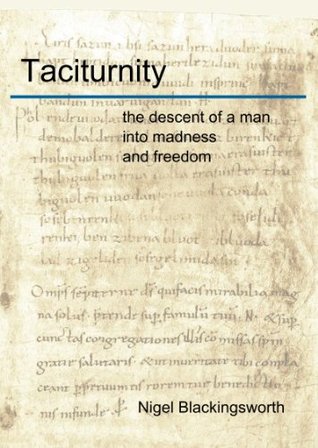 Traveling in Place: A History of Armchair Travel

Why Work When You Can Teach English?: A Teachers Journey in the World of TEFL